Beloved by Toni Morrison
My rating (on Goodreads): 4 out of 5 stars

They say, “Don’t judge a book by its cover,” and that definitely applies to Beloved! When I first saw the book, I thought, “Oh crap! A romance novel.” I was way off. In spite of its ambiguous cover, Beloved is actually a ghost story, resulting from the desperate actions of Sethe, an escaped female slave.

Readers may debate whether Sethe makes good decisions; however, regardless of right or wrong, her actions come back to haunt her, literally. I don’t want to give away the story to prospective readers, but I will say that this book isn’t for everyone. Filled with dream sequences, flashbacks, and memories Beloved flip flops through time in a manner reminiscent of William Faulkner or Virginia Woolf. Love it or hate it, don’t skip reading it.

On a side note: the movie is horrible. No Hollywood flick could ever encompass the grittiness and raw emotion captured by the book. But don’t take my word for it: Read it, watch it, rate it! Let me know what you think. 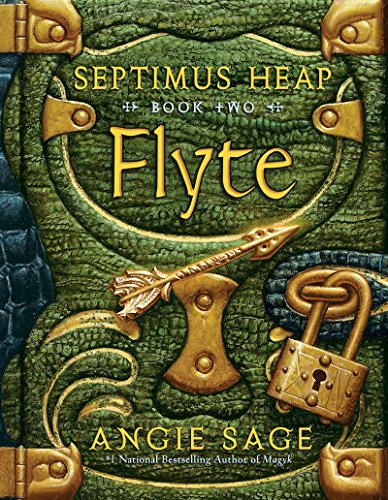