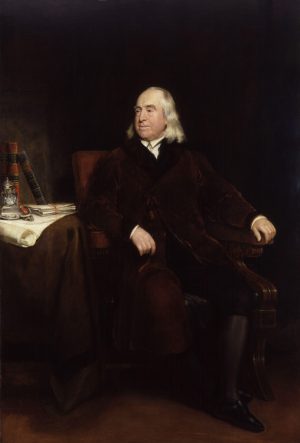 I have been beating my head against a wall trying to come up with a reasonable goal for my antagonist in the sequel to “Assassin Marked.” So much so that I’ve taken to Google and started researching lawyers, the mafia, etc.

Back during the prime of my adolescence in New Mexico, I spent a lot of time climbing the cliffs and hills. For me, navigating the dangerous rocky cliffs up high offered the most fun during these excursions. Consequently, shuffling up the slopes of scree that hemmed the base of the cliffs deceptively seemed like they would be the easiest part of the excursion; however, the climb, although more frightening, proved much easier once I gained the courage to ascend. The scree, like the walls of an antlion’s den, would send you sliding back down as far, or further than where you had started, until you got a handle on how to step up it. For the more cowardly, it was great fun to just struggle up scree and then go sliding down to the bottom, ignoring the great unreachable cliffs above.

These adventures in the mountains of New Mexico are much like a lawyer’s career. A good lawyer reaches the top of the mountain of integrity and justice, but they all start at the bottom, attached to a stereotype reserved to the most slimy and scuzzy of their ilk. We all think of lawyers as nasty, lying, cheating, money-grabbing individuals ready to make a buck by taking advantage of some poor schmuck, and the lawyers starting out in the career have a responsibility to break out of that mold, or to reach a peak, so to speak.

Some do not. Rather, they spend their entire career at the bottom, and I’m not saying they aren’t successful, but perhaps they are scared. Those who make it further up the mountain have further to fall, so rather than risk their livelihood on the constraints of morality, the majority stay at the bottom, enjoying the slide of deception and reaping all the benefits of a necessary profession.

But how can you tell the difference? Well, you can’t. Just like I can’t prove that I’ve climbed to the summit of most of those mountains.

*Spoiler* Kirin Ichiban fits right in with these deceivers, and perhaps may be the best of his kind. He has one of the most successful law firms on Penelope. As we all know (or should know, if you’ve read Assassin Marked), he also has strong ties to the crime syndicate. It’s clear that he is motivated to amass power, but what is his ultimate goal?
If you were a power-hungry lawyer with the ability to read minds, what would your goal be in the United States? Any thoughts?